The first time I met Samantha, she was clutching on to my shorts, dragging me down as we dangled from a metal hook, wrestling for a bag of rice.

And the first time I met Mark, he was smashing my head into the ground like a whack-a-mole as I scrambled on hands and knees on a slippery mud platform.

So how the hell did we end up here?!

I must admit, it did cross my mind that the ultimate revenge on Mark would be a ninja stealth attack on the day he’d least suspect it… his wedding day. I envisioned hiding in the forest, creeping up behind him, weapon of choice (pillow) in hand and then leaping up from behind Arya Stark / Night King style as he says his solemn vows. Ha! Tables have turned now haven’t they Marky Mark!

I then remembered that he and a dozen others in close proximity were literally elite military trained operatives and definitely would end me before I hit the ground. So I abandoned that mission and instead got on with the photos.

What can I say about Sam and Mark. She runs ultramarathons across the world’s harshest deserts, he’s an Ivy League educated, former SAS troop commander who led elite forces through multiple Afghanistan tours.  Individually, yeah just a little driven, I suppose.  Together, Level 5000 power couple.   But you’d never know how incredibly accomplished they are from hanging out with them.  Mark and Sam are both just humble, A Grade human beings. The kind of people you make that little bit of extra time for in your schedule. The kind that you want having your back.  Figuratively and literally.  And they’ve got it.

It became immediately apparent, upon entering the wedding festivities, that they’ve also built up a tribe of equally amazing, talented people around them.  To be honest, probably the single most overachieving guest list I’ve ever been a part of.  And of course, they got ya back too.  Like when the rain derailed any hope of the (meticulously constructed) outdoor reception happening meaning that the entire setting needed to be moved inside at a moments notice.  Something to stress about?  Nah, we went out shooting.  Came back and it was done.  They got your back.

You know, we all dove into this island madness without a clue in hell what we’d find. Well, turns out mostly a whole lot of lies, deceit, backstabbing and betrayal 😅.  But also, unexpectedly, friends I’d travel across the world for.  Bonds forged over hopeless nights grasping each other for warmth through the endless rain. And through it all, somehow these two found each other as well and it’s been pretty wonderful to witness ever since.

Here’s to Mark and Sam (and Harry!) x 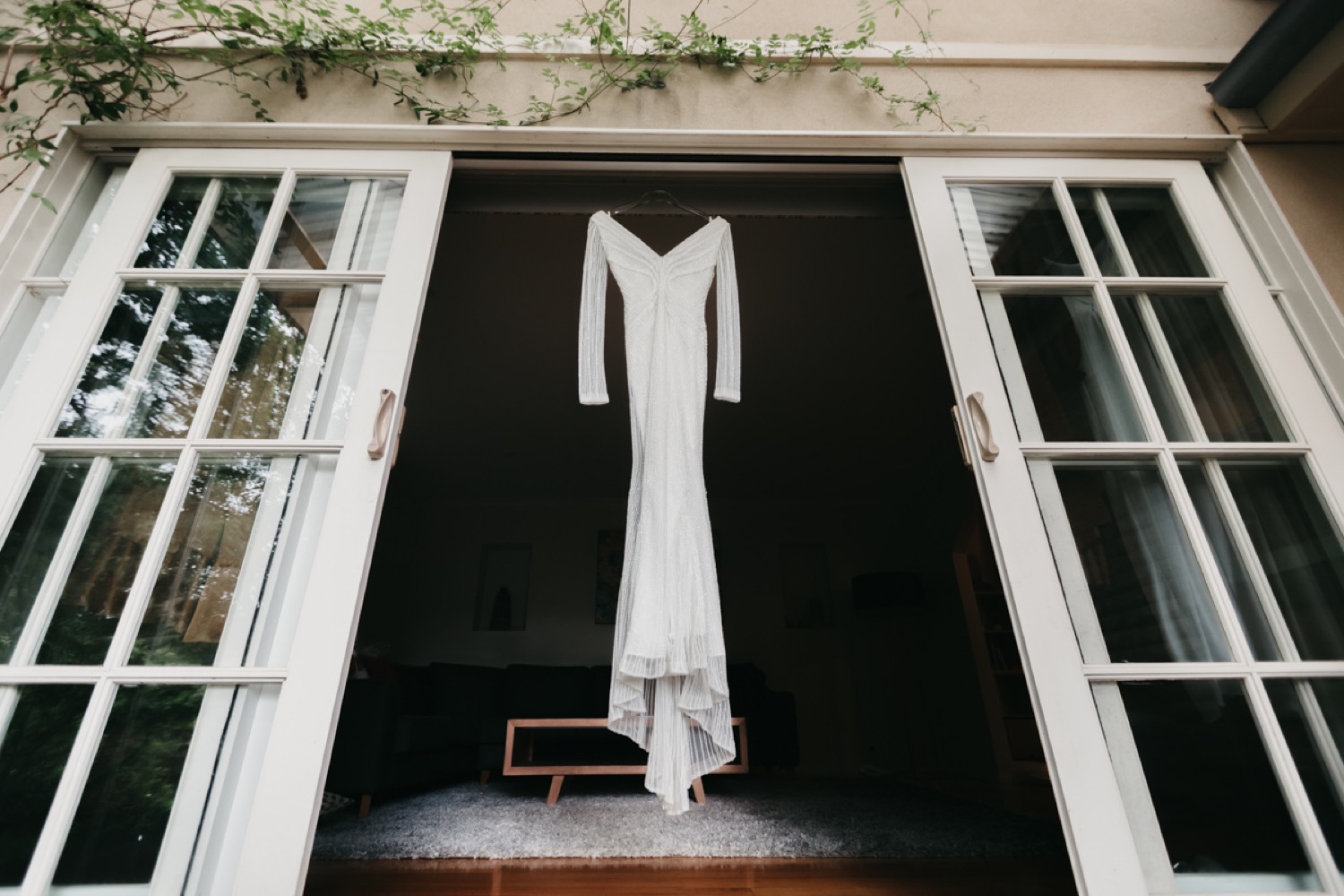 Your Narrative blog will appear here, click preview to see it live.
For any issues click here

Abbey gets her Way

Liz and Dan | The Raft, Perth